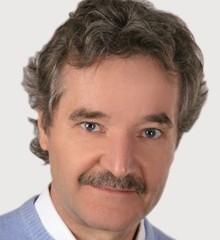 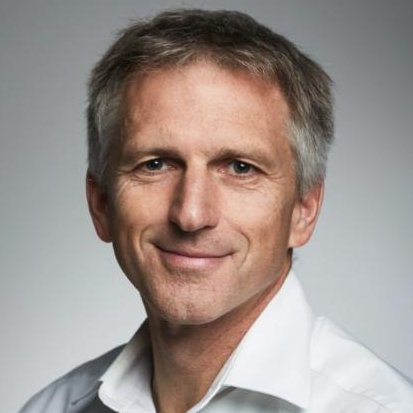 Dr. Konstroffer is a technical consultant with focus on short-range wireless applications. He started his career in the field of fibre optics, where he did theoretical and experimental investigations in wavelength division multiplexing and optical heterodyning. As head of a working group in the research and development department of the Kathrein-Werke Rosenheim, his area of responsibility included the design of an optical heterodyne transmission system, the development of hard- and software for optical and electrical measurements, the design and engineering of laser diode modules as well as the design of optical transmitters and receivers up to 2 GHz. In 1996, he joined Texas Instruments where he set up the company's European RF application lab. He was responsible for customer support of RF products in Europe, designed evaluation boards for cordless and ISM applications and held in-house seminars.

Dr. Konstroffer is an author of several technical publications. Since 2000, he works as an independent consultant and managing director of RF Consult GmbH. Dr Konstroffer has been a member of the Continuing Education Institute-Europe Faculty since year 2000.

Mr. Scheffler started his carrier 1992 at Rohde&Schwarz GmbH, Munich, Germany, in the development of signal generators. He has been in charge of synthesizers, output units and modulators in the frequency range to 6GHz. He joined Texas Instruments Inc. in 1998, where he was responsible for synthesizer applications in wireless communications for cordless and cellular.

Mr. Scheffler was heading European wireless field application team for 7 years covering GSM, Bluetooth, WLAN and 3G chipset. He led wireless applications and R&D in TI Korea and TI Denmark for 3 years. In 2010 he took responsibility for LPRF (low-power RF) in TI Norway. Since August 2016 he is in charge of Test and Production in Disruptive Technologies A/S.

He holds several patents and is author of technical publications. Mr. Scheffler has been a member of the Continuing Education Institute-Europe faculty since 2003.