When moving from 5G to 6G/7G communication networks there will be need for more sophisticated network optimization tools with respect to both computational speed and efficiency of optimization algorithms.

It looks like that Quantum Computing (QC) technology offers significant improvements in both of these aspects. Due to inherent parallelism in the processing of quantum information, unpresented increases in computation speed are anticipated.  Similarly a number of algorithms developed within the umbrella of quantum technology, like quantum search algorithms (QSA) developed for big data analysis, could be used to help us  with more efficient optimization of communication networks.

In the past, most of the time we would end up with a formulation of the optimization problem that would need exhaustive search through all combination of the system parameters. This would be unacceptable solution when it comes to complexity and as a consequence we would be looking for simplifications that would on the other hand reduce the performance. By combining the advantageousness of both, unprecedented increase of computational speed and efficiency of QSA we will be able to significantly improve the optimization algorithms for network, deployment and optimization.

For these reasons, the focus of this course will be on discussing the principles of QC and detailed presentations of possibilities of using QSA in communication networks. 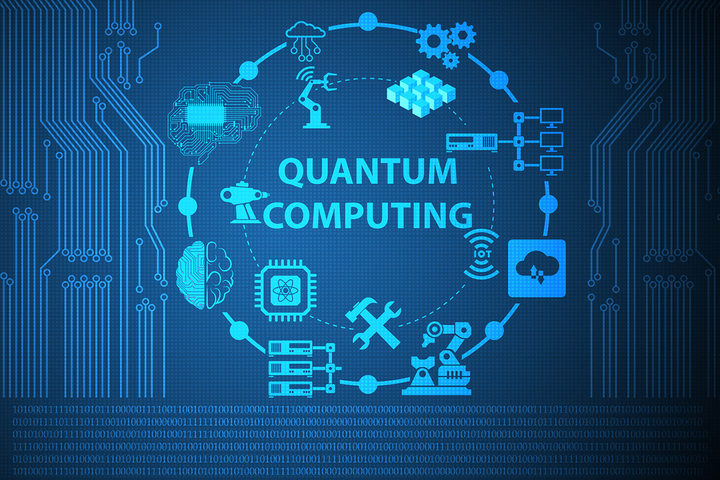 In order to cover the focus of the course described above, the content will include Fundamentals of Quantum Communications like Qubit system, Geometrical (2-D, 3D) representation of the Quantum States Quantum Gates, Tensor Computing.

In addition the course will cover  Overview of Quantum Learning Methods like Supervised And Unsupervised QML, Quantum Reinforcement Learning and a number of related topics. Finally, the course will cover a number of practical examples of applications of QML in anticipated 6G/7G networks like: Multi-Objective Optimization and Routing Optimization , Massive-IoT and Big Data Analytics, Security and Privacy, Harmonization and Interoperability of Networks, Configurable Multi-Antenna Systems, Optical, mmWave, and TeraHz Communications, Tiny-Cells and Cell-Free Communications  etc.

Participants with background in either networks planning, design, deployment and control or networks/internet economics should benefit from participation.

All application examples are focused on 5G and beyond networks and participants with general background in networks will be able to follow the course. This includes researchers, students and professors in academia as well as industry, networks operators, regulators and managers in this field. 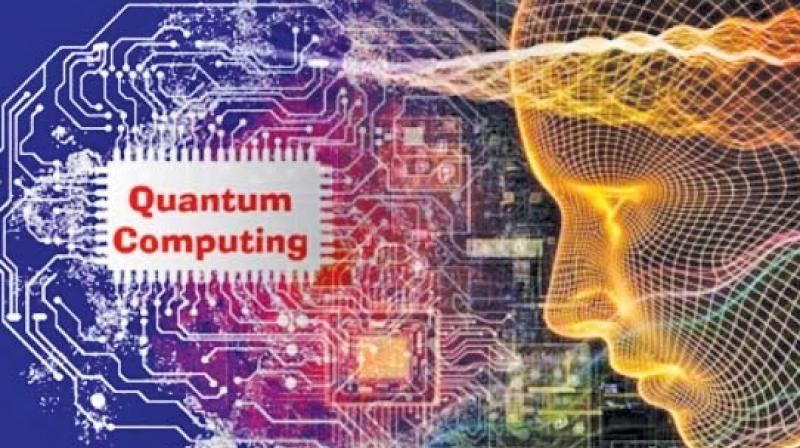 Apart from the quantum annealing architecture, the so-called gate-based architecture, which relies on building computational blocks using quantum gates in a similar fashion to classical logic gates, is attracting increasing attention due to the recent advances in quantum stabilizer codes, which are capable of mitigating the de-coherence effects encountered by quantum circuits. In terms of implementation, D-Wave’s most recent model, namely D-Wave 2000Q, has a total of 2000 qubits, while IBM Q Experience, which relies on the gated-based architecture, has currently only 20 qubits in total. However, IBM has recently announced their plans for delivering a 50 qubit gate-based quantum computer by 2020. Once quantum computing becomes a commercial reality, it may be used in wireless communications systems in order to speed up specific processes due to its inherent parallelization capabilities.
While a classical bit may adopt either the values 0 or 1, a quantum bit, or qubit, may have the values |0>, |1>, or any superposition of the two, where the notation |·> is the column vector of a quantum state. If two qubits are used, then the composite quantum state may have the values |00>, |01>, |10> and |11> simultaneously. In general, by employing b bits in a classical register, one out of 2b combinations is represented at any time. By contrast, in a quantum register associated with b qubits, the composite quantum state may be found in a superposition of all 2b values simultaneously. Therefore, by applying a quantum operation to the quantum register would result in altering all 2b values at the same time. This represents the parallel processing capability of quantum computing.
In addition to superior computing capabilities, multiple quantum algorithms have been proposed, which are capable of outperforming their classical counterparts in the same categories of problems, by either requiring fewer computational steps, or by finding a better solution to the specific problem. In this course, we will focus our attention on the employment of quantum algorithms in classical communication systems, which is nowadays referred to as quantum-assisted communications.

2. Fundamentals of Quantum Machine Learning
This section revisits the ML methods in the context of quantum-assisted algorithms for ML and the QML framework. Quantum principles based on emerging computing technologies will bring entirely new modes of information processing. An overview of supervised, unsupervised and reinforcement learning methods for QML is discussed in this segment of the course.

3. 6G/7G Networks
The 5G networks have now entered into the commercialization phase, which makes it rational to launch a strong effort to draw future vision of the next generation of wireless networks. The increasing size, complexity, services, and performance demands of the communication networks necessitate a deliberation for envisioning new technologies for enabling and harmonizing the future heterogeneous networks.

An overwhelming interest in AI methods is seen in recent years, which has motivated the provision of essential intelligence to 5G networks. However, this provision is only limited to perform different isolated tasks of optimization, control, and management nature. The recent success of quantum-assisted and data-driven learning methods in communication networks (discussed in previous sections) has a clear motivation to consider these as enablers of future heterogeneous networks. This section proposes a novel framework

for 6G/7G networks, where quantum-assisted ML and QML are proposed as the core enablers along with some promising communication technology innovations.