Dr. Abbas Omar, University of Magdeburg in Germany, is teaching this 5-day course on Magnetic-Resonance Imaging.

Images (photographs) and videos (image sequences) are the popular examples of the concept “Imaging”, which is much wider than these “optical” versions. Although modern technologies are capable nowadays of producing very high-resolution optical images, these remain featuring surfaces. They namely are not able to reveal any details about the interior of most objects, as the visible light cannot penetrate into nontransparent objects.

Imaging, in its general sense, is the act of constructing a two or three-dimensional map of a certain physical property of an object to be imaged. There are different types of imaging, the best-known of which is photography, which maps the object surface optical reflectivity. In acoustic imaging, which includes the ultrasonic and seismic modalities, the material density is the object physical property that is mapped. Microwave imaging, on the other hand, maps the permittivity and conductivity of the imaged object.
Magnetic Resonance Imaging (MRI) basically maps the density of certain nuclei in the imaged object, usually that of hydrogen atoms in water molecules. Nearly all fundamental particles (electrons, protons, etc.) possess a characteristic spin magnetic moment. Applying a strong static magnetic field to an object results in directing these spins both parallel and antiparallel to the applied magnetic field. This gives rise to two energy states whose populations are governed by the laws of thermodynamics. If, in addition, a Radio-Frequency (RF) field of a certain frequency (the so-called spin Larmor frequency) is properly applied for a certain time, the spins begin to precess about the direction of the static magnetic field, disturbing the thermodynamic equilibrium. During the process of restoring the thermodynamic equilibrium, the spins radiate an electromagnetic field of the same Larmor frequency, which can be received and used for constructing the magnetic-resonance images.

In this course, the fundamentals of MRI are presented and discussed in details. Technical aspects, especially those related to the homogeneity of image illumination and contrast are emphasized. These include among others the generation and detection of homogeneous RF fields. One of the related technological challenges is the design of RF coils that are capable of generating a homogeneous magnetic field within the object to be imaged.

We will contact you for firm registration in good time before course date. 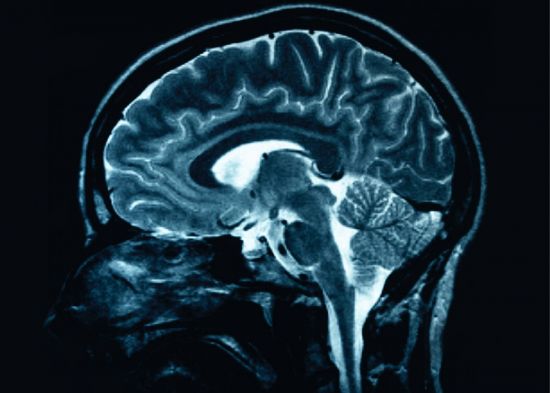 No payment now. We will contact you for firm registration in good time before course date. 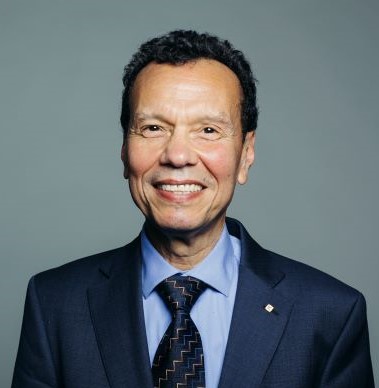 Dr. Omar has been a member of the Continuing Education Institute-Europe faculty since 2021.